Why You Should Join a Yoga School in Rishikesh, India 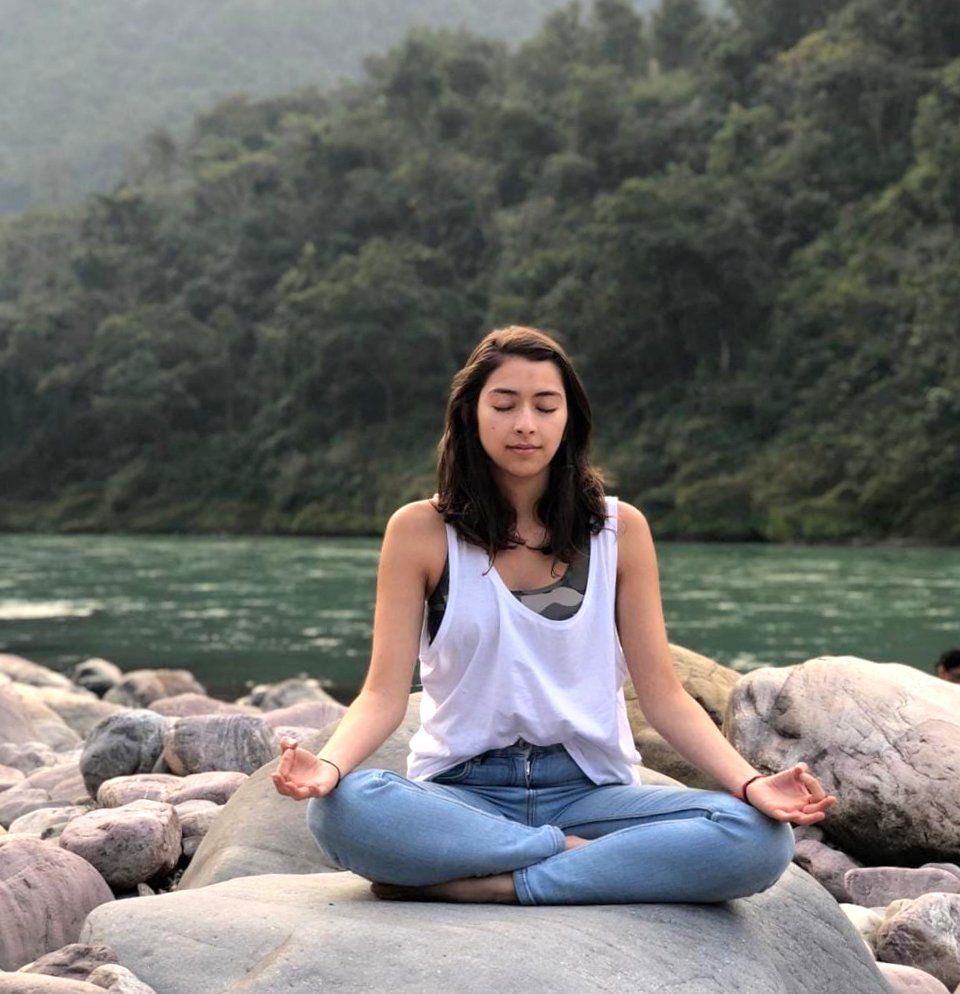 The traces of yoga takes us back to ancient India, yoga is practiced for physical, mental and spiritual benefits. In the religion of Hinduism, Jainism, and Buddhism, the yoga has remained in practice for centuries. Hatha yoga, Raja yoga, Kundalini yoga, and Ashtanga yoga are some well-known yoga types prevalent in India. Yoga in India is mentioned in the Rigveda but the yoga sutras of Patanjali gained prominence in the West in the 20th century.

In the 1980s, yoga was popular among the western community as physical exercise. It was the success of Swami Vivekananda that encouraged the yoga gurus of India to introduce yoga to the western world in the early 20th century. Unlike the west, yoga means a lot more than physical exercise for Indian traditions. Yoga has a meditative and spiritual core. Many studies have proved the power of yoga for curing cancer, asthma, schizophrenia and other heart diseases.

Over the time, the yoga has been forgotten but in the last few years, it gained prominence. India is often termed as the “Yoga Capital of the World.” A lot of credit goes to yoga-gurus who take the yoga teachings and spread it to different countries. Foreign students flew to India for studying and practicing yoga and meditation.

Rishikesh – Yoga Capital of the World

In Sanskrit, Rishikesh, named after Lord Vishu, means ‘Lord of the Senses’. There are many mythological stories associated with this holy city. A famous saint Raibhya Rishi used to reside in Rishikesh and he performed penance in the banks of river Ganges. Lord Vishnu appeared in front of Rishi as ‘Hrishikesh’. Rishi asked Vishnu to dwell in the place and Vishu agreed to it and thus the city came to be known as Rishikesh.

Another mythological story says that Rishikesh is a part of the legendary ‘Kedarkhand’ where Lord Rama came for penance after killing Ravana. Lakshman Jhoola, a famous bridge named after Rama’s brother who crossed the Ganga River at a particular point. A famous religious leader Adi Shankaracharya visited Rishikesh in the 9th century and the city has been declared as the holy Hindu city after independence.

Today, the city of Rishikesh lies in the state of Uttarakhand, India- ‘Land of Gods’. Now, it has been established as the pilgrimage town and among the holiest Hindu places. From the ancient times, the Hindu saints and sages come here in search of higher knowledge and meditation. The city is a significant religious place which is the reason non-vegetarian food and alcohol are banned here. The river Ganga also flows through the land of Rishikesh which flows to the plains of northern India.

Why You Should Join Yoga School in Rishikesh

Yoga is taught across many cities of India like Goa, Mysuru etc. But doing yoga in Rishikesh is different than any other places in the world. The following are some things that explain why yoga experience in Rishikesh is superior.

Rishikesh is situated on the banks of Ganga, and there are many ghats and temples here. When the city takes relief after the scorching heat of the sun, Aarti (prayer) is performed temples in the evening daily. The atmosphere is magnificent as the sound of chanting fills the air and the candles lighten the area. Tera Manzil temple located next to Lakshman Jhula is dedicated to Lord Shiva is one of the most prominent temples of this religious city. It is a great experience learning about the Hindu culture and also for spiritual awareness. One of the most favorite spots that tourists love to witness is the Ganga Aarti at Triveni Ghat. It is said that if you take a bath in the holy water of Ganga, you will be free from your sins.

Yoga exists in India for thousands of years, the great yogis pass the knowledge of yoga from one to another. Rishikesh is a home to the world’s famous yogis; there is also yogis who inventor some forms of yoga. There are some who are no longer alive but their disciples have taken yoga to another level and are providing yoga classes in Rishikesh. In the yoga capital, it is not easy to find a professional and certified yoga school. While you look for yoga school, investigate whether it is affiliated with some institution or not.

If you take admission in a yoga school of Rishikesh, you got the chance to experience the wonderful activities outside the yoga school. One of the popular adventures is rafting. People from different part of India come here to have this unforgettable experience. The water flow of the river Ganga is not like any other river and since the city is near to its origin the flow of water is high. And flowing in the water of Ganga and enjoy the magnificent energy and the flow.

Rishikesh is surrounded by the almighty Himalayas. And it is heaven for nature lovers; the air is pure, the greenery and the environment in total are superb. You can take out time from the schedule to visit sacred places, spiritual caves, and waterfalls. Adventure sports like paragliding and bungee jumping are also present, but you need to travel out of Rishikesh for that.

The down canine position, additionally known as it's Sanskrit name adho mukha svanasana, is normally an initial posture found out by beginners in the...
Read more
Yoga

The Benefits of Yoga to Weight Loss and to You

Yoga is something that has been rehearsed reliably for more than 5,000 years. Today, there are about around 11 million Americans who are utilizing...
Read more
Yoga

Many individuals see Yoga, show an interest in it, and afterward timid away when it appears to get excessively muddled. There is by all...
Read more

Muscle cramps are when your muscles contract suddenly and become tight and tense. It can be extremely painful. Cramps that happen while you're exercising,...
Read more

How to Choose a Supplement for Your Health?

The down canine position, additionally known as it's Sanskrit name adho mukha svanasana, is normally an initial posture found out by beginners in the...
Read more
Load more

WEB.COM REVIEWS SHARES WAYS TO TRANSFORM YOUR NUTRITION IN 2020

Web.com Reviews accepts that a solid psyche lives in a sound body. Since this is not, at this point a mystery, an ever-increasing number...
Read more

While nectar is 100% all-common, it is still high in sugar with about 5.6 g of sugar per tsp, and furthermore nectar matters as...
Read more

Significance OF NUTRITION IN MUMBAI

Muscle cramps are when your muscles contract suddenly and become tight and tense. It can be extremely painful. Cramps that happen while you're exercising,...
Read more

How to Choose a Supplement for Your Health?